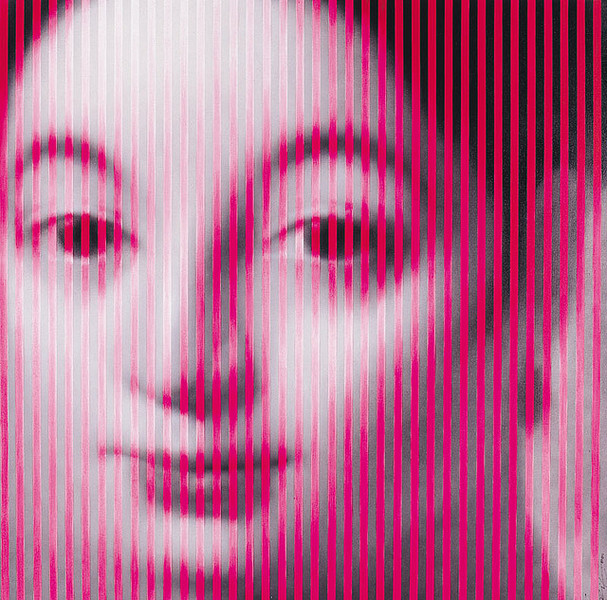 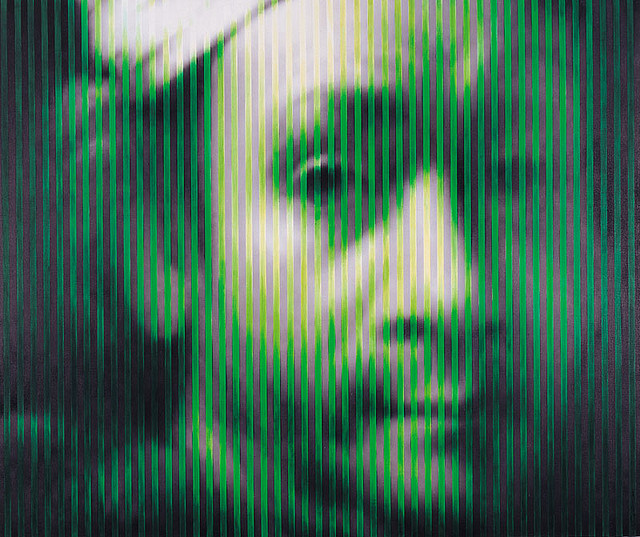 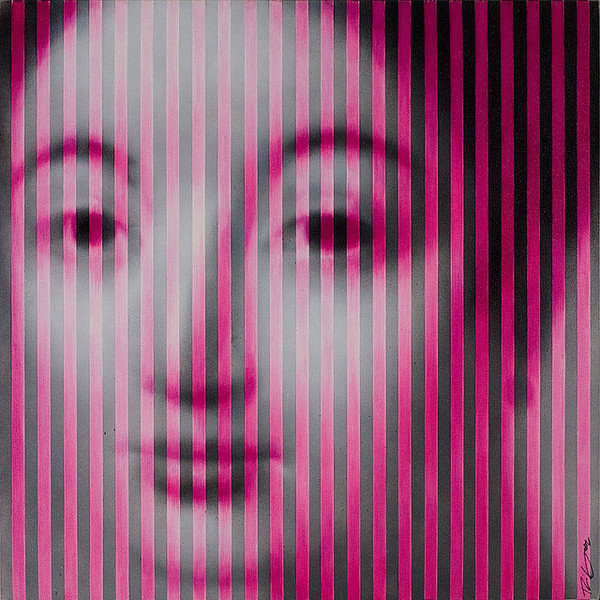 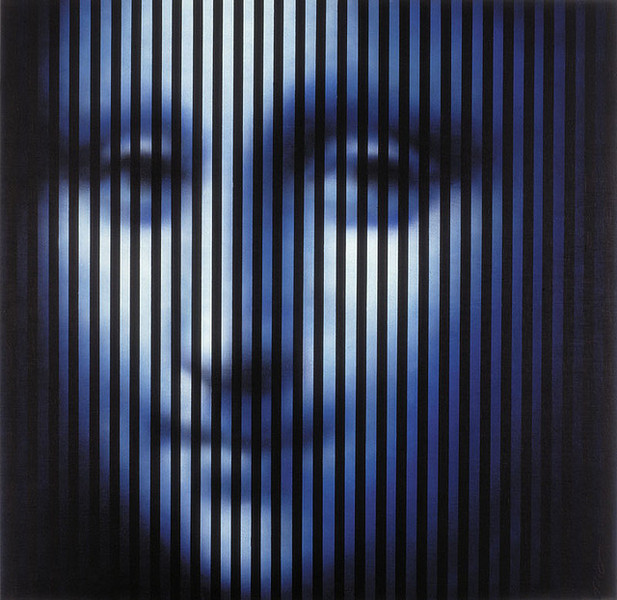 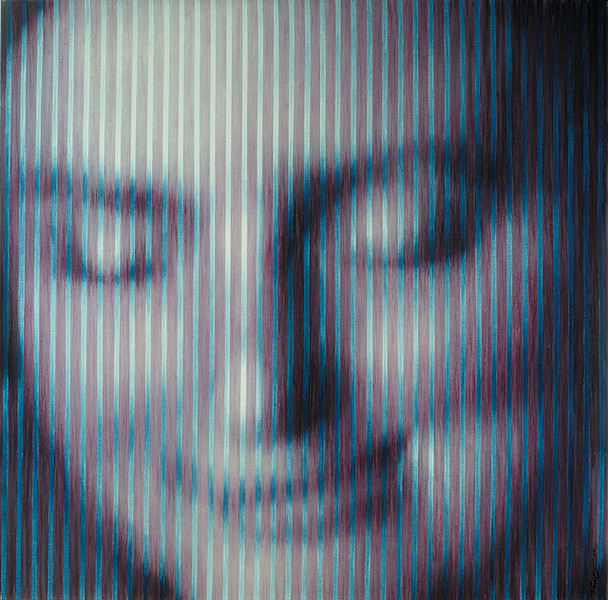 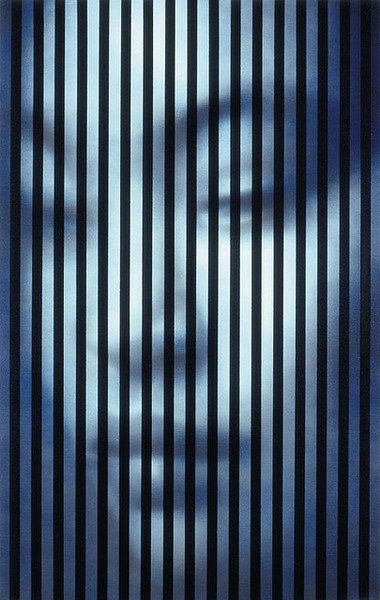 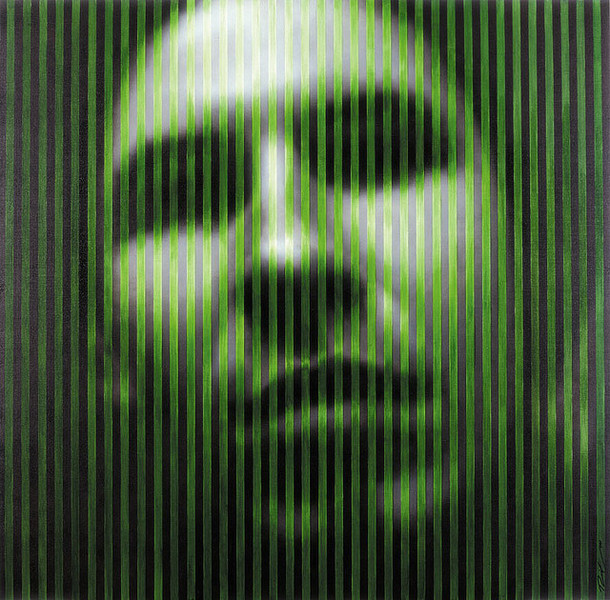 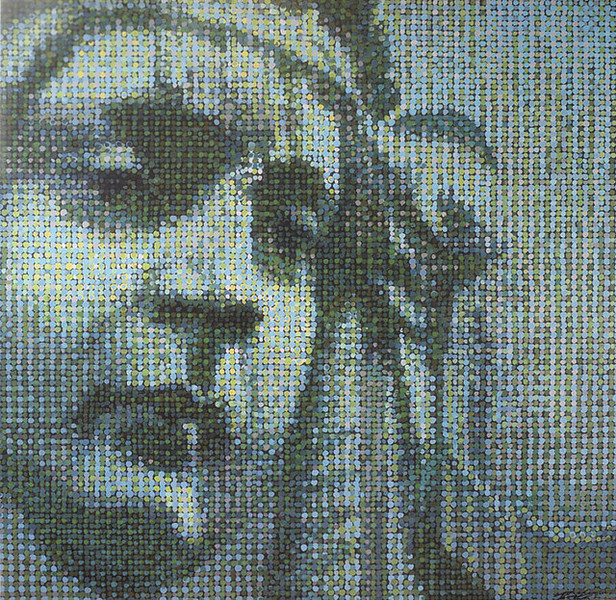 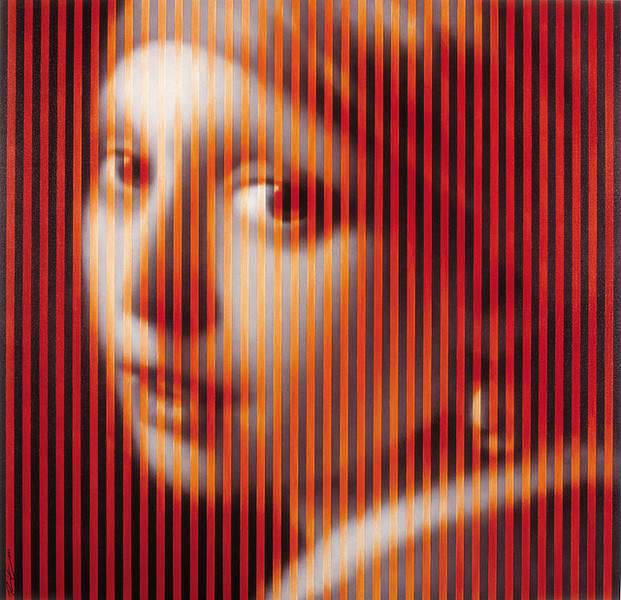 The select creative works of past artists reveal that Ritums has the ability to capture the light in just the right way which connects him with Rembrandt. Forming a structure of artificial frames brings him closer to Leonardo and the use of photographs and the experimentation with pose to Vermeer plus the idealism to Ingres.